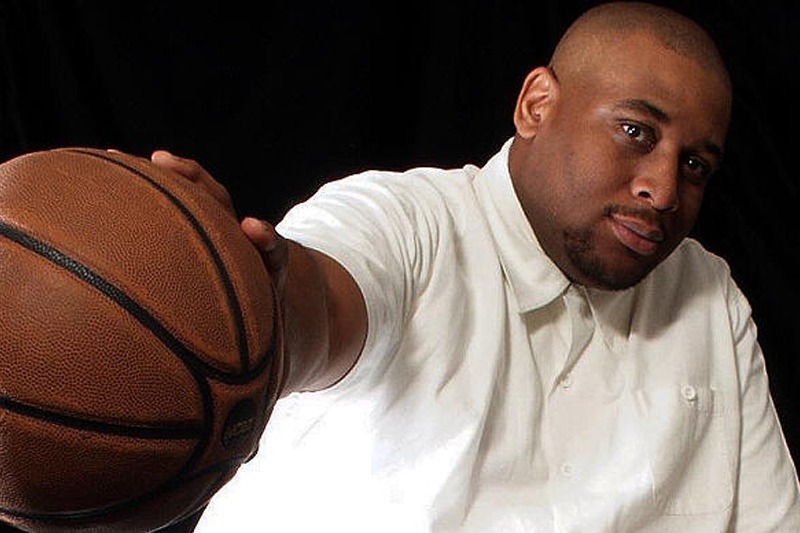 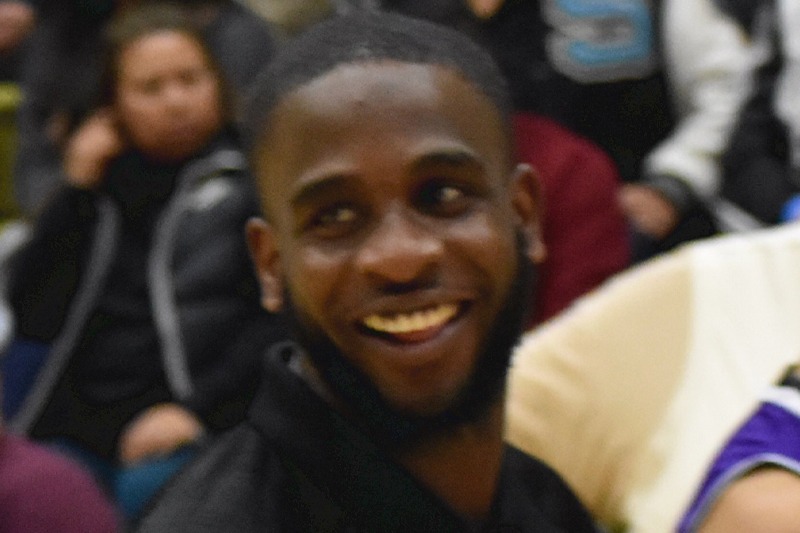 Kalejaiye has been with the program since the 2013-14 season working with student-athletes on all levels of the program (Varsity, JV and Frosh-Soph) and is primarily responsible for student-athlete development and game analytics. A graduate of the University of Arizona with a bachelor’s degree in General Studies with an emphasis in Sports Management. Kalejaiye has 2 brothers that are alumni of the program, Ife Kalejaiye (’14) and Laolu Kalejaiye (’21). A native of Palos Verdes Estates, CA, Kalejaiye attended Palos Verdes High School.