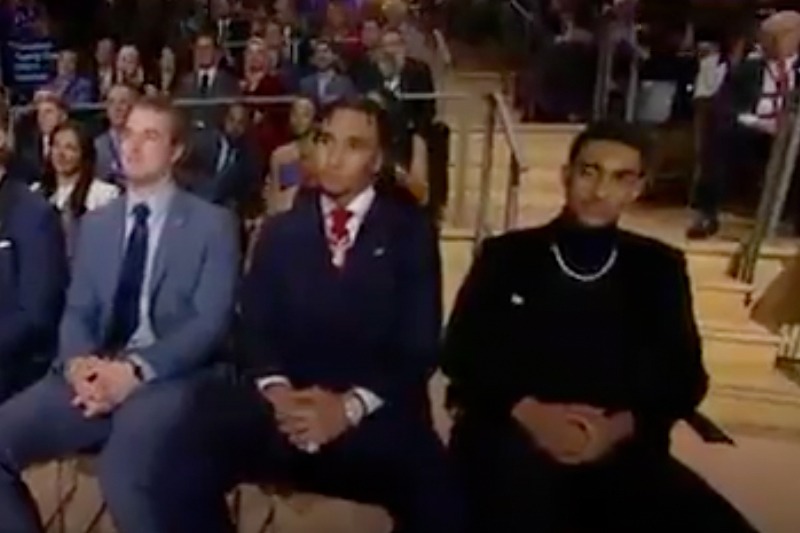 Alabama QB Bryce Young was named the 2021 Heisman Trophy winner. The trophy was presented during the Heisman Trophy Ceremony on ESPN Saturday evening.

“I wasn’t someone who has been labeled as the prototype,” Young said. “People a lot of the time told me I wasn’t going to be able to make it.”

Young received 684 first place votes and 2,311 total points — 83% of the total possible points — the 7th most total points in the history of the Heisman. Young also fished first in all six Heisman regions.

“Whenever you can win an award like this, it doesn’t go as an individual award but it’s a team award because I couldn’t do it without any of those guys,” Young said in his speech. “I’d like to thank Coach Saban. Thank you for believing in me. Thank you for your guidance and putting me in situations to be successful and for us as a team to be successful.” 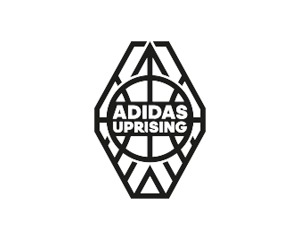 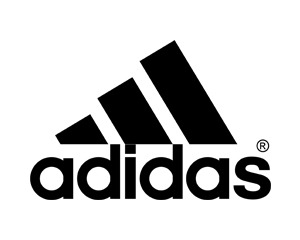 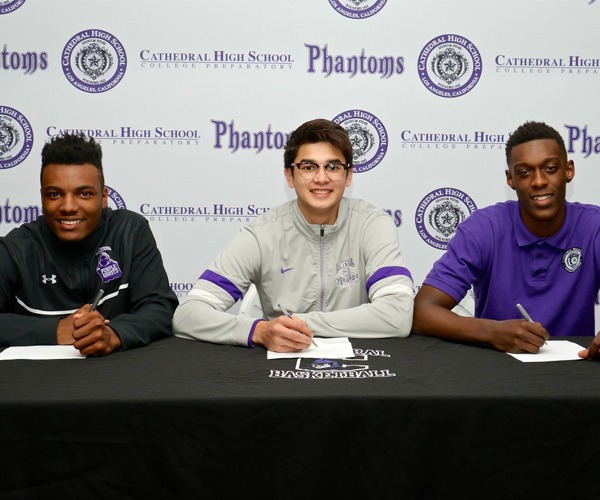